The Huolintatalo building in the Western Pasila district of Helsinki was completed in 1982. The building was commissioned by the company John Nurminen Oy, established in 1886. At the time of construction, the company specialised in forwarding, which gave the building its name, Huolintatalo (”Forwarding House”). Over the years, the building has had many long-term tenants. The users of the building have appreciated the meeting and recreation facilities available. The office spaces have been designed to be efficient and versatile, and the location is excellent.

Huolintatalo is a comfortable, first-rate office building that boasts highly functional spaces, a high-quality staff canteen and unique maritime ambience. The Huolintatalo lobby, meeting rooms and canteen are decorated with gems from the John Nurminen Foundation collections. On display are maritime antiques and art, and antique maps and charts.

Huolintatalo has 10,000 square metres and 44,000 cubic metres of efficient and comfortable office space. The building has six floors, a basement and a penthouse.

The building is in an H shape. The section in the middle originally had two corridors, and the upright structures, which are narrower than the middle part of the ”H”, had one corridor each. Part of this space has since been converted into open-plan offices. There is also a separate office space at the western end of the building, with an area of more than 200 square metres. There is a sheltered inner courtyard on the south side of the building. Most of the office space is located on floors 2 to 6.

The entrance floor features spaces available for use by all Huolintatalo residents: the lobby, the canteen dining room and kitchen managed by Sodexo (link), three meeting rooms and a conference hall. The basement features a full-size swimming pool, an exercise space, saunas for men and women and a sauna for corporate hospitality. The building has a garage with 36 spaces, and there are more rented parking spaces in an adjacent garage.

The building is equipped with a mechanical ventilation system that also cools the indoor air. The meeting rooms and private lounges feature a wireless broadband connection and video projectors.

Huolintatalo is located in Western Pasila, at the corner of Pasilankatu and Palkkatilanportti. The building is roughly a 15-minute train, car or tram ride away from Helsinki city centre. The airport is 20 to 25 minutes away. Pasila railway station is within a five-minute walking distance.

All trains to and from Helsinki stop at Pasila railway station, which is located 800 metres from Huolintatalo. Trams 7A and 7B stop right by the building. See also Helsinki Region Transport’s journey planner service. 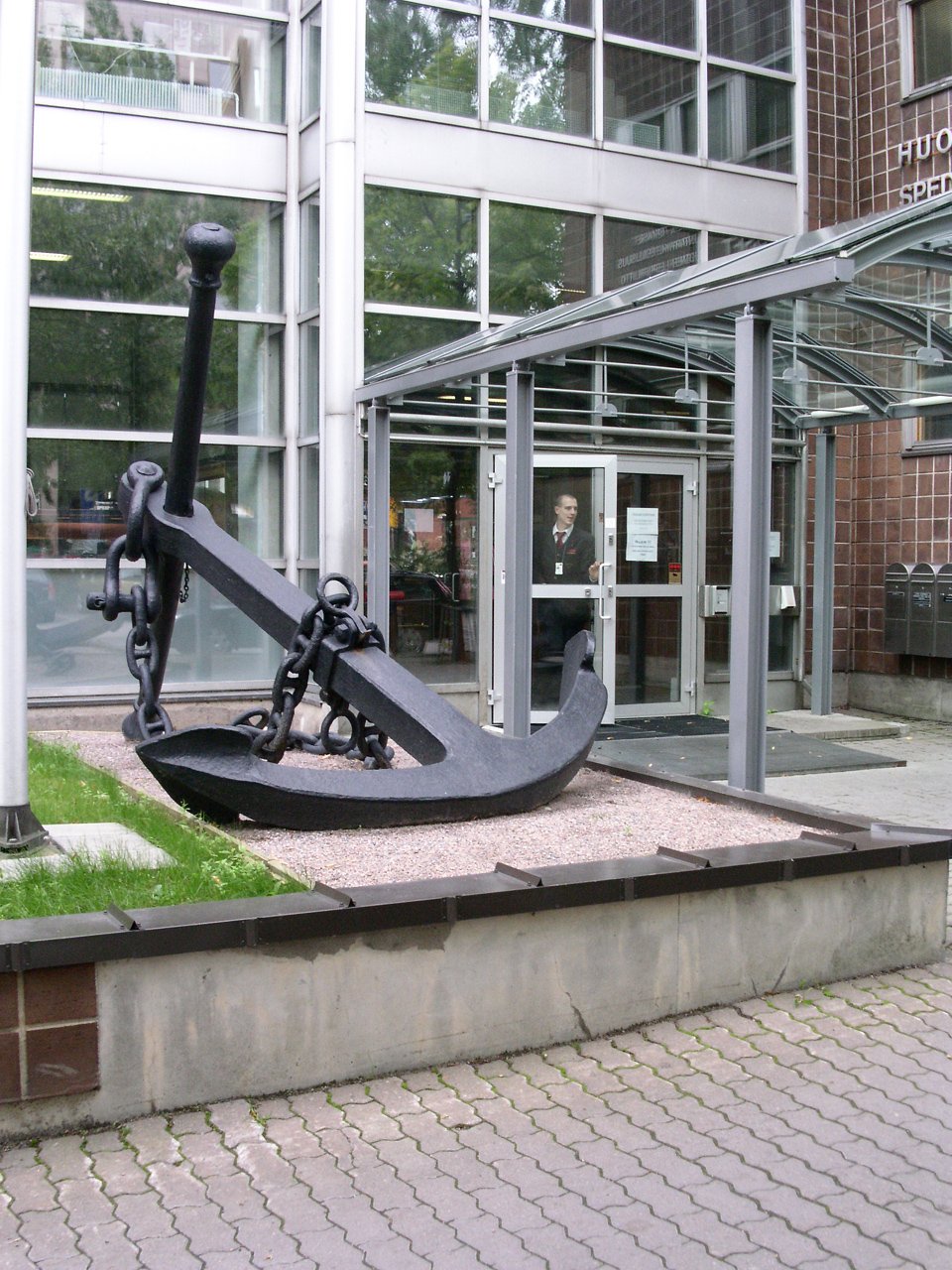 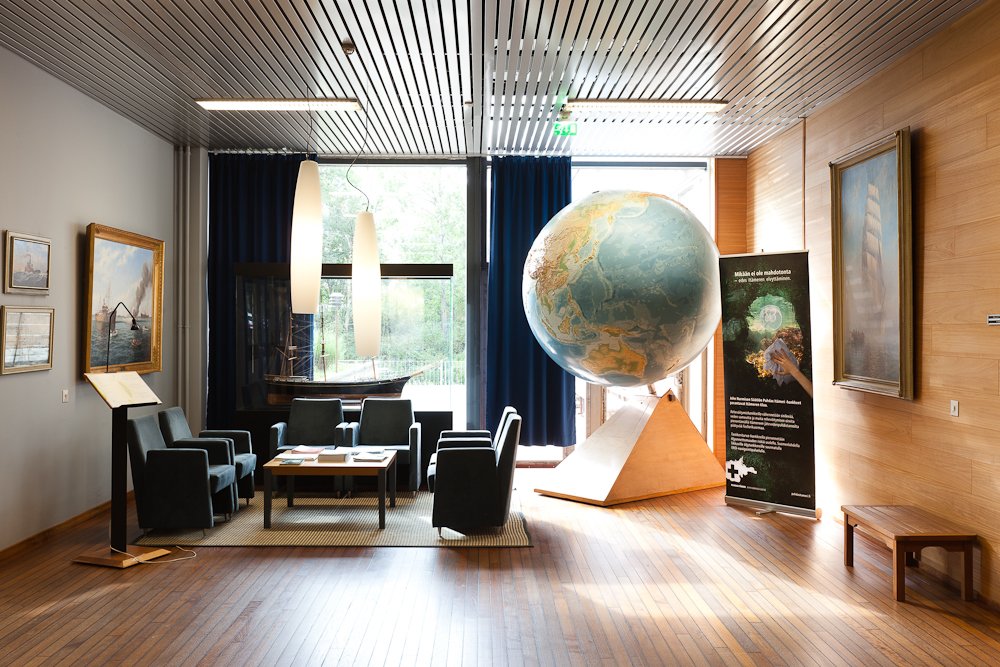 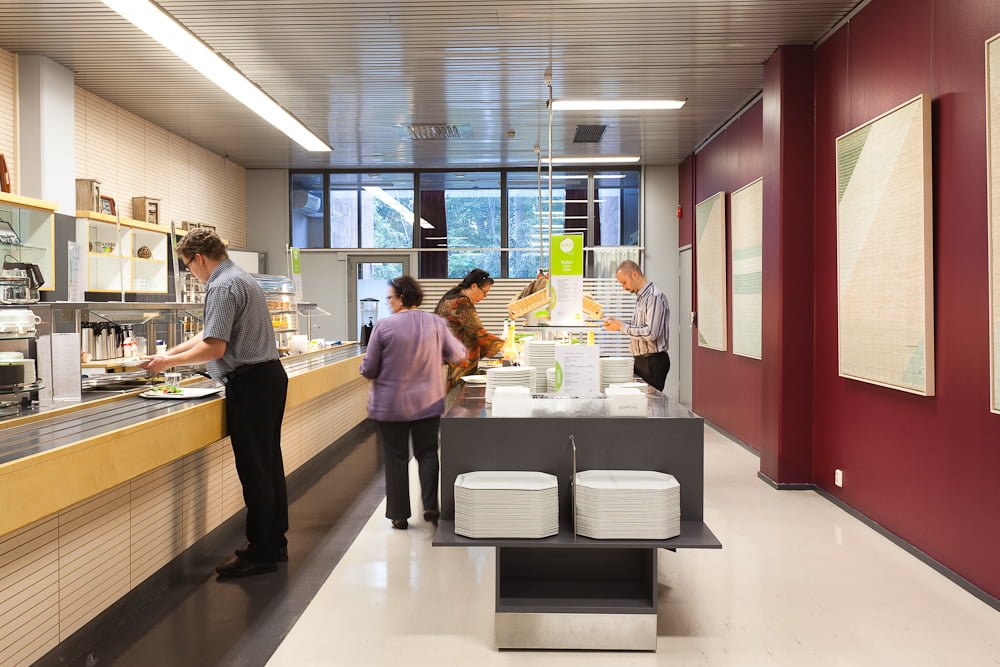 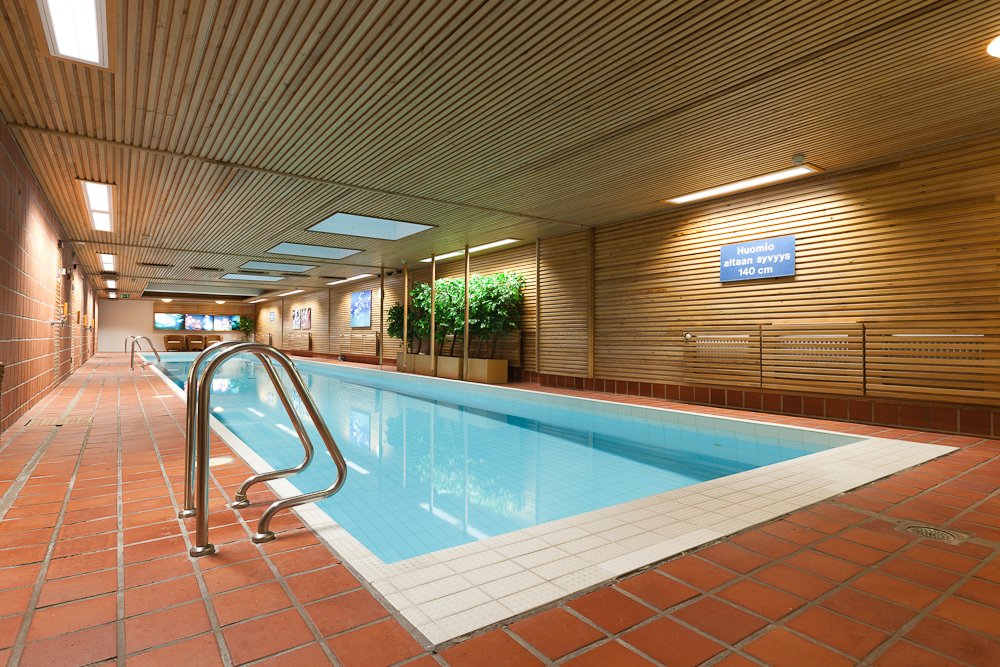